This is a lesson Facebook has perfected over the last year as it continues to launch products to compete with Snapchat, the app it tried and failed to purchase back in 2013.

As of yesterday, the new feature was being gradually rolled out to all iOS and Android Messenger apps. In this post, we’ll cover what Messenger Day is all about, how to use it, and how this announcement changes the ephemeral messaging competition heating up between Snapchat and Facebook.

What Is Messenger Day?

Messenger Day lets users curate a slideshow of photos and videos that’s visible to their friends on Facebook Messenger for 24 hours before it disappears. As the name suggests, this rollout is a part of Messenger, Facebook’s standalone messaging app used by one billion people worldwide.

Messenger’s in-app camera lets users add text, drawings, stickers, emojis, filters, and lenses to photos and videos before adding them to their Messenger Day or sending them to individual friends or groups. Here’s what Messenger users can tailor images to look like with the camera: 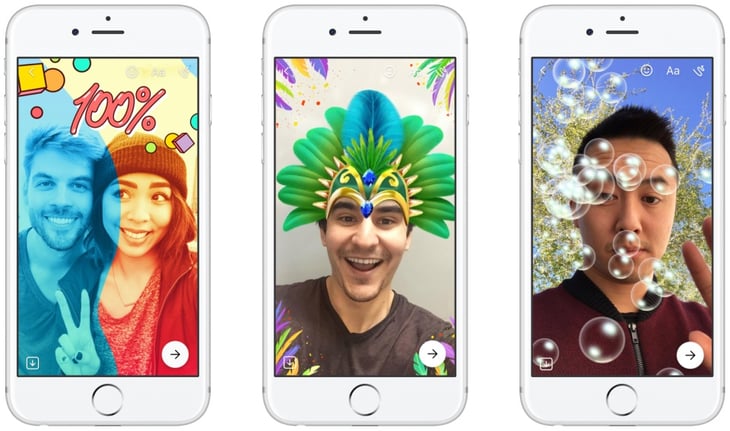 Before we teach you how to use Messenger Day, here’s the lowdown on what it’s all about and how it’s similar to other ephemeral messaging apps and products out there.

Like Snapchat Stories and WhatsApp Status, Messenger Day displays users’ ephemeral messages in a vertical list. From there, users can click on specific photos and videos they want to check out, or they can go down the line to watch all of the images at once.

Here’s a side-by-side comparison of what each of these three looks like: 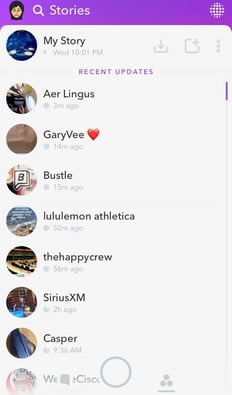 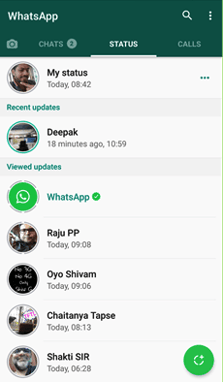 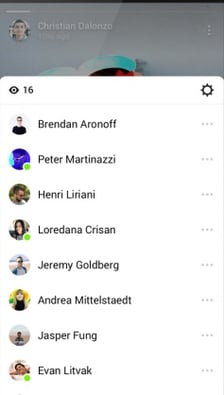 The cameras for each of these apps and features have different lens and filter styles, but for the most part, photo editing abilities are remarkably similar, too. Each of these apps let users send disappearing messages privately to individuals and groups, in addition to sharing on their Story, Status, or Day.

Now, let’s dive into how Messenger Day is different from other apps.

The biggest difference that sets Facebook apart from similar products and apps on social media? The size of its user base. I’ll get into the implications of this below.

Another difference between Messenger Day and similar products is its intended use. While Snapchat and Instagram stories …read more