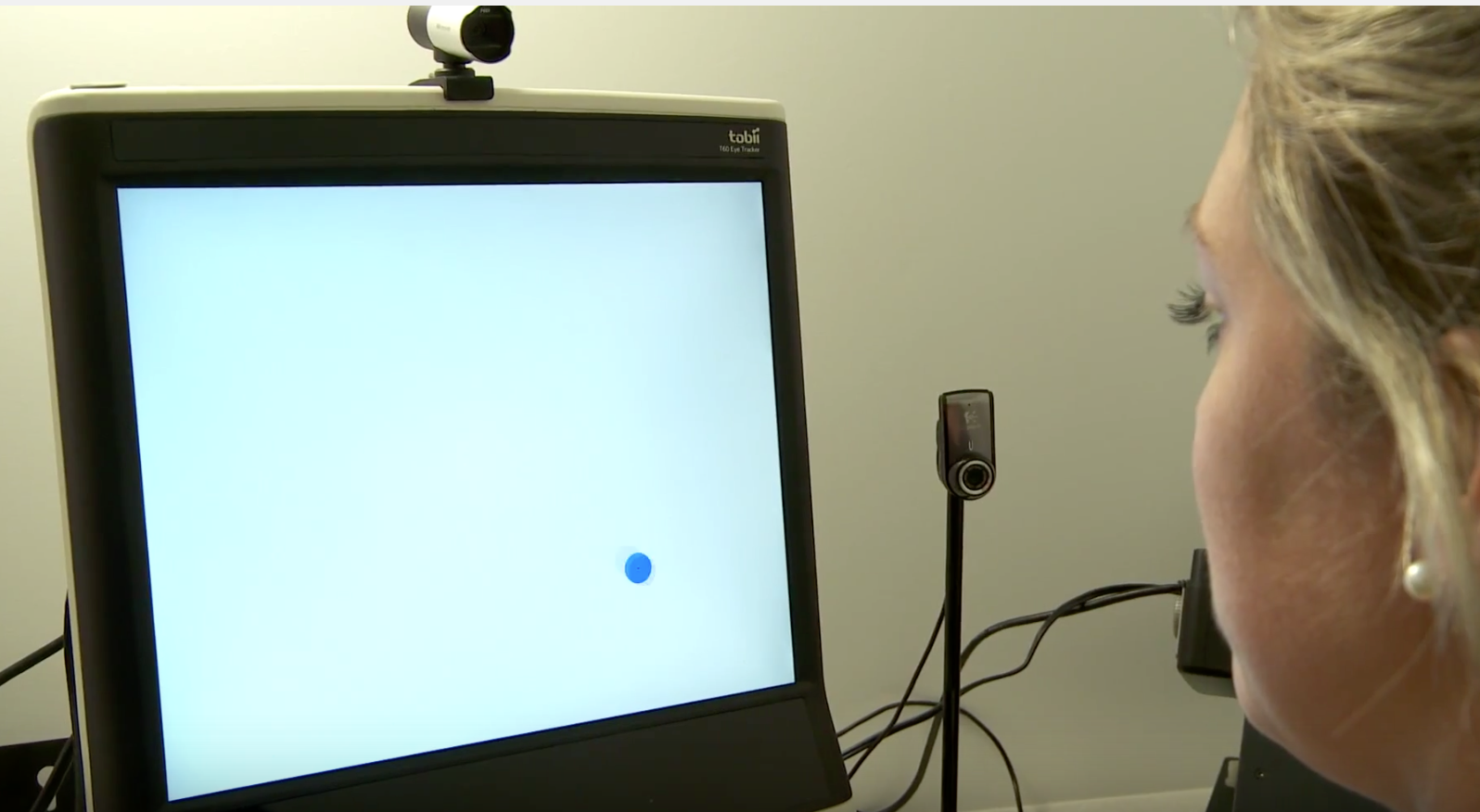 There’s a lot of talk about ad viewability at present, and with big players such as Google announcing in 2015 that it would only charge advertisers for 100% viewable impressions, it’s easy to see how it’s become such a hot topic in the digital marketing world.

But what exactly does it mean to be “viewable?” Does this mean people will look at your ad? We recently conducted a research study that set out to answer these questions.

The study was conducted in two parts: an online survey of 1400 participants for quantitative data, and an eye-tracking study designed to observe actual behaviors of searchers online — more qualitative data.

The goal was to measure the type of ads people noticed and engaged with the most, determining whether behavior changed depending on the intent behind the search task (research or purchase) and the relevancy of the ad. We also wanted to determine how viewable online display ads truly are and what other factors influenced whether or not people viewed them.

“The findings in this study are a powerful reminder to create engaging advertising programs that responsibly leverage first- and second-party data. Marketers are still better off complimenting user experiences than disrupting them.”

“Viewability,” as defined by the Media Ratings Council, means an ad has 50% of its pixels in view for a minimum of one second. Essentially, an ad is viewable if there’s an opportunity for it to be viewed. 76% of ads in Mediative’s study were served in a “viewable” position as defined above.

Although click-through rate is a clear indicator of whether an ad was viewed or not, it doesn’t give the whole picture. It gives no measurement of how many ads were …read more