Featured Snippets: A Dead-Simple Tactic for Making Them Stick 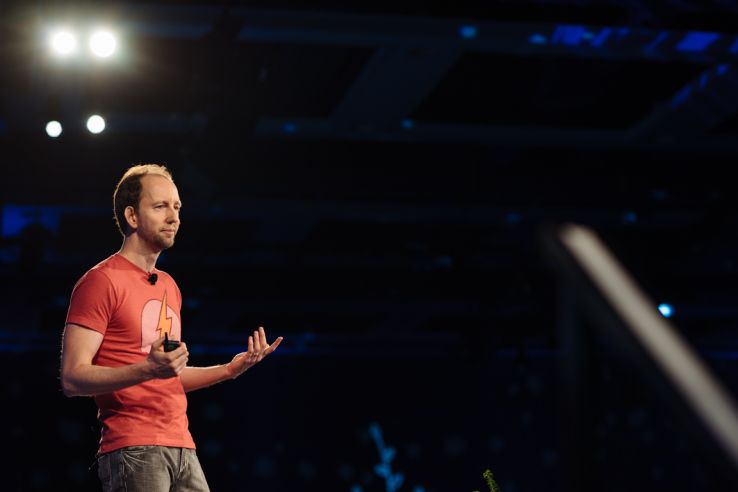 Dr. Pete throwing down at MozCon 2015, flexin’ in his retro Gatorade shirt

At MozCon 2015, Dr. Pete delivered a gem that perked up my ears when he discussed Google’s featured snippets during his talk, “Surviving Google: SEO in 2020“:

Something about those 98 words perked my ears up, especially the last two sentences.

“Be a better answer to the question. It’s good for users.”

Those words rolled around in my head for months, though their impact wouldn’t be felt until even later, when I began to see how prevalent featured snippets had become.

More than a year later, I’m now more convinced than ever that most brands should be making the attainment of featured snippets a priority.

Try as they might, most sites don’t stand a chance of making it to the No.1 position in the SERPs. And today, with so much priority given to ads at the top of the page, above the organic results — not to mention the fact that most people don’t recognize ads from organic results — even those who do reach the coveted position have to feel as though they’ve secured a pyrrhic victory.

In the year-plus since the presentation, rich answers have grown significantly, as depicted by the graph below from Stone Temple Consulting: 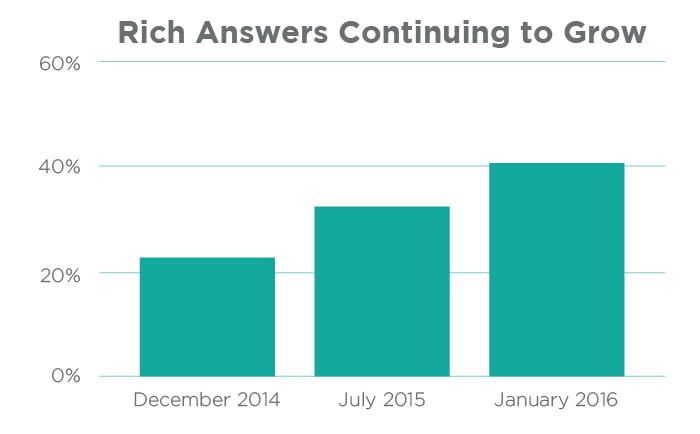 And in the span, a number of teams and individuals have made it their charge to better decipher featured snippets, specifically regarding what seems to influence their presence for certain queries, what types of snippets there are, how to optimize your content to make it more likely that you receive one, and what Google is likely looking for when a snippet is ultimately featured.

(For in-depth background information on featured snippets, see the Related Content section at the bottom of the post.)

But not a whole lot has been written on how to keep featured snippets once your brand has one. This fact hit me like a ton of bricks during MozCon 2016, when I listened to Rob Bucci of GetStat during his presentation Taking the Top Spot: How to Earn More Featured Snippets.

This post, which is a wellspring of some comments Bucci shared near the end of his presentation, will be focused very narrowly on how to keep a Featured Snippet once your brand has been fortunate enough to receive one.

Before we dive into that aspect, let’s briefly go …read more