From the Phonograph to Spotify: The History of Streaming Music

Introducing “Posts as a Podcast”: Explore something new on your daily commute, at the gym, or from the comfort of your desk. We’re turning our favorite posts into bite-sized podcasts for your listening pleasure. So grab a cup of coffee, sit back, and let us tell you a story.

Once upon a time, in a land that some of us are so lucky to remember, people had to leave the house to buy music. We would count down the days until a new album dropped, and sometimes, we would even line up outside of the record store to make sure we could get our hands on a copy — because, believe it or not, there was a time when albums actually sold out.

Yes — I’m speaking of the era when music wasn’t a downloadable, streaming product.

And it really wasn’t that long ago, either. I remember the days before CDs became a commodity, before I even started buying my own cassettes, when the walls of my childhood home were lined with shelves just crammed with vinyl records. I had a box of my very own 45s. I couldn’t dream of a day when, to get the latest music or even learn about new artists, I wouldn’t have to go out or even turn on the TV. That information would be presented on a computer.

But music consumption has a far, far greater history than the days of classic record stores and 45s. It has prehistoric roots that somehow led to an era in which we enjoy multiple online and mobile options for listening to, well, pretty much whatever we want. So, how did we get here? It’s a fascinating tale — with a remarkably fast plot progression.

From Napster to YouTube Music: The History of Internet Radio 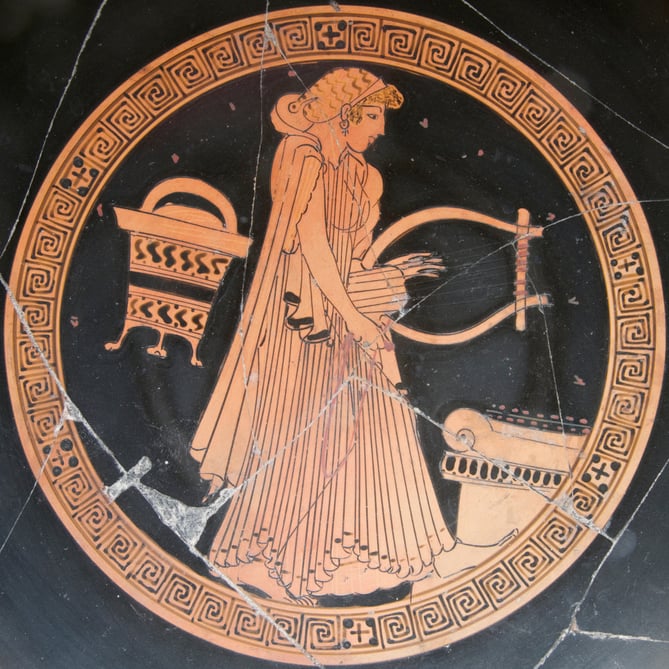 From there, live music progressed through ancient Greece, where it was an essential part of different celebrations and life events, like weddings, religious ceremonies, and funerals. It’s said that the Greeks of this era were responsible for inventing many of the fundamental elements we use to compose music today, like octaves, as well as terms like “scale” and “diatonic.” Much of that was built upon in ancient Rome, where the Greek fondness of attending and spectating at live events in amphitheater-like settings was shared.

People began recording music by hand — that is, what we today think of as sheet music. Before the sound itself could be captured mechanically, written instructions existed on how to reproduce pieces of music that were previously played. Some estimate …read more