How to Optimize For Baidu in the U.S. 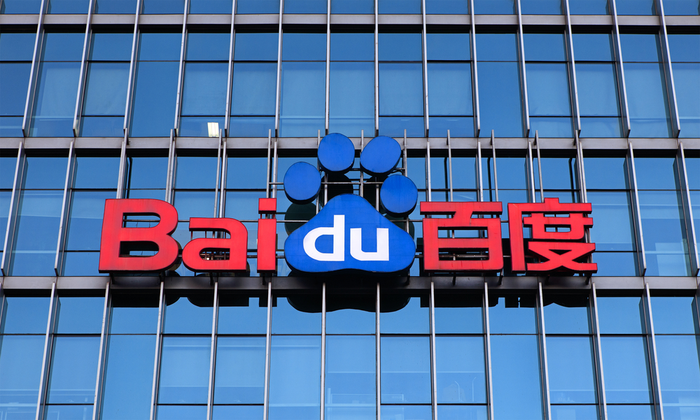 If you want to make your content known on Baidu, you need a strong SEO strategy to guide you. What works on Google may not work on Baidu, however, so we’ve created this guide to teach you how to earn a position in Baidu’s search engine results for users that are in the U.S.

Baidu is an internet and AI company offering a range of services, including search, cloud computing, music, maps, translation, video, and even self-driving cars. One Baidu service, Baidu Baike, is even thought of as a Wikipedia clone. The online encyclopedia boats over 16 million articles and 6.9 million editors.

Yet, the biggest asset Baidu offers is its search engine. Originally launched in 2000, Baidu was an early player in Chinese search. In many ways, their early platform seemed to copy Google in approach and design, leading many to think of them as a Chinese Google copycat rather than a true competitor.

Fast-forward to the current day, and Baidu owns 68.5 percent of the search engine market share in China and boasts around 1.54 billion searches per day. They bring in an average of $16.4 billion per year and record around 202 million daily active users.

Baidu has always been critiqued as being a Google copycat, and the similarities are certainly present.

When Google decided to stop showing ads on the Search Engine Results Page’s right-hand side, Baidu followed suit only a few months later.

Both search engines offer a similar user-face: a simple logo, a search bar, and added features below.

In terms of product offerings, maps, music and video platforms, translation services, and travel sites are on both platforms.

Both Google and Baidu offer similar search features, though Google’s algorithm and indexing capabilities seem to be a bit more robust.

The main differences between Baidu and Google rest in their individual SERPs. Here are a few clear differentiators between the …read more