I’m a sales geek. I grew up in my career through the sales ranks.

You see, the sales playbook I used back in 1996 worked like a charm. In fact, I largely built my entire career off getting good at it.

Ok, so what’s the problem, Brian? 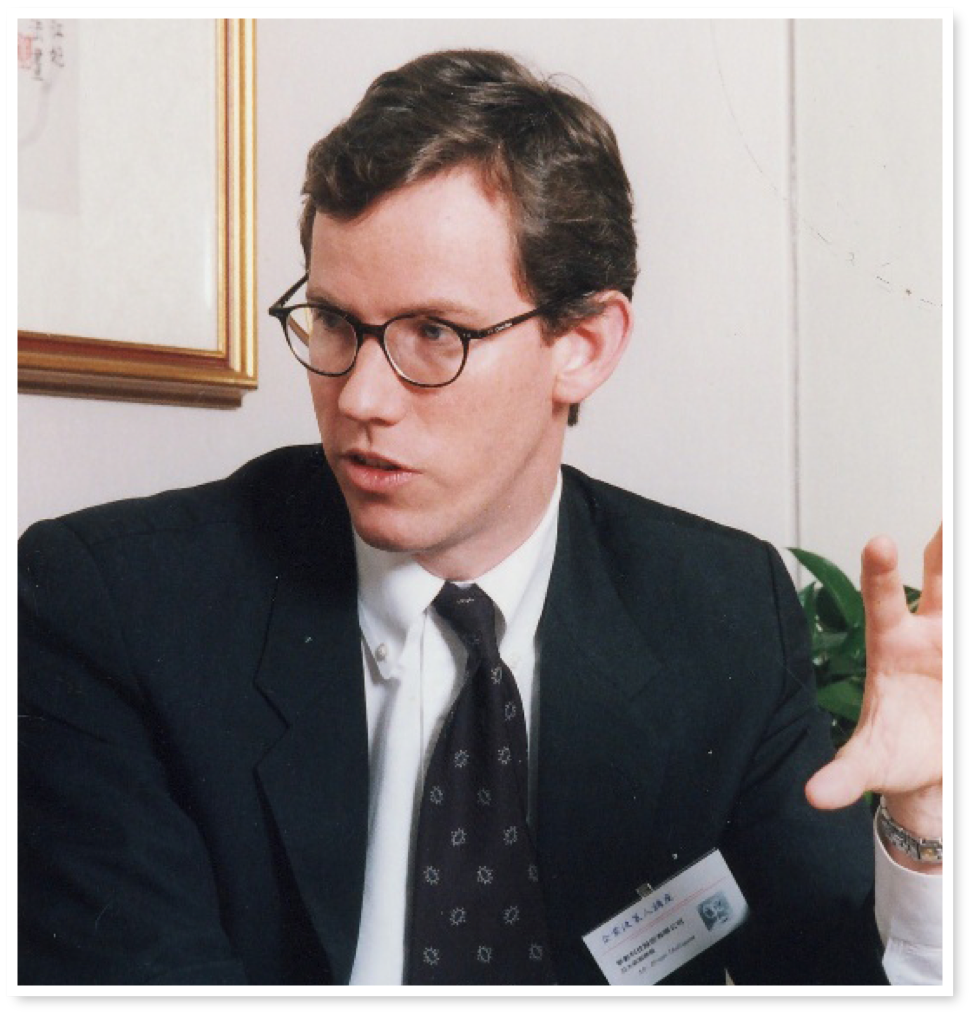 Well, that playbook doesn’t work anymore. Why? Good question. I think there are three major shifts that are changing everything for the sales professional of 2016 …

Back in 1996, everyone had phones on their desks … but none of those phones had caller ID. Back then, I spent every Tuesday cold calling. I had a good connect rate, and I filled my funnel that way.

Call me crazy, but I think 1996-style prospecting is dead.

Back in 1996, I had everything I needed to help my prospects make a decision: pricing sheets, product specs, connections with other customers, connections with the executives in my company, and so on. Every time I gave them a piece of information, I leveraged it to gain more control in the account.

In 2016, the prospect has ALL of that information — from my website, from LinkedIn, from Quora … the list goes on.

Call me crazy, but I think 1996-style account control is dead.

Back in 1996, we lived in a “buyer beware” world. I used to sell a license to a software system that included a large upfront fee. At that time, it was up to the buyer to do their due diligence before making the decision. If they made the wrong call, well, that was too bad. (The legal term for this in the contract is called caveat emptor.)

In 2016, we live in a “seller beware” world. These days, software is primarily sold as a subscription. If the buyer isn’t satisfied after a period of time, they just stop paying.

As many businesses and industries move to a subscription model, we’re beginning to see a shift in the burden of success — from the buyer to the seller. And if the buyer has been misled, or the product is not good, there are an unlimited number of channels the buyer can use to express their dissatisfaction — G2Crowd, Facebook, Twitter, etc.

So now what? I’ve talked to a lot of companies, …read more