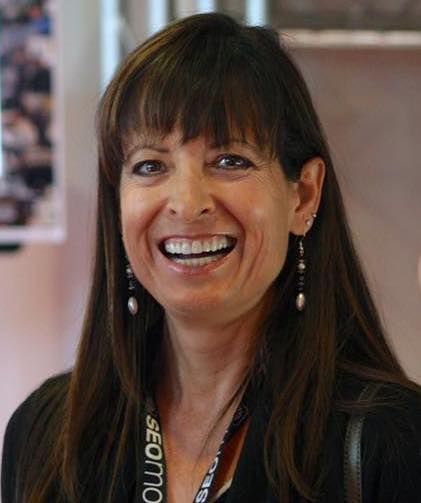 Today we mourn the loss of our dear friend, long-time community member, and constant shining star in the industry, Dana Lookadoo.

She passed away early Monday morning after struggling with pain and other issues she endured resulting from her bicycle accident in 2013. Her husband Ed posted about her passing in a private Facebook group many folks were a part of. They will be setting up an education fund that we’ll post more about when we have all the details.

Earlier this year we wrote more about the accident, and more importantly about how much Dana has given to this community. From her comments on the blog, to running webinars, and speaking at MozCon, she’s been an active, welcoming member for as long as I can remember.

In early 2009, I was the newest member of the SEOmoz SEO Consulting team (yea, we had that back in the day). Let’s just say I was slightly scared to death because I was a big nobody, and everyone else on my team was a “somebody” in the SEO industry. What I found, though, was a community of folks who welcomed me, and who made me feel right at home.

During my first SEOmoz Training Seminar (now known as MozCon) that year, Dana Lookadoo made a point to find me and welcome me personally to Moz. She asked if she could get a picture of the two of us. I thought she had to be crazy to want a picture with me. Some nobody. But that’s who Dana was. She would go out of her way to make you feel comfortable, to introduce you to other folks, and she always had that big warm smile.

From that point on, Dana and I became industry friends and would run into each other at conferences all over the country. She would inevitably take lots of photos and introduce me to people I was too shy to talk to (yes, I can be shy). 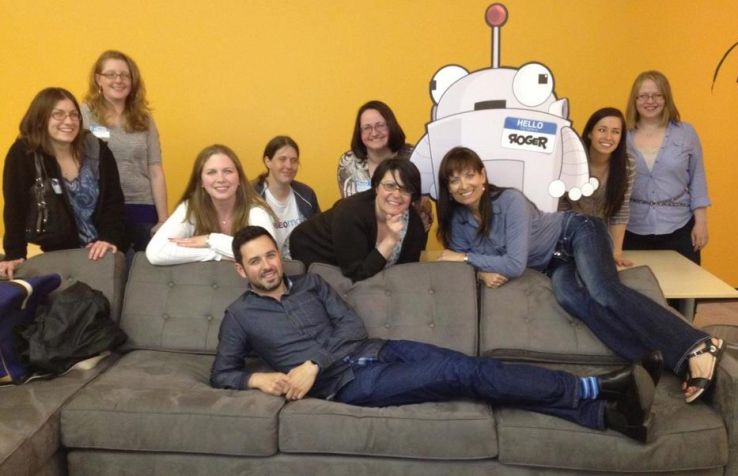 One time at SMX West 2010, I had decided I was going to make a video asking people industry-related questions to see if they knew the answers. But I was having a hard time asking people. I mentioned this to Dana. Of course, she had no problem talking to folks, so she began helping me, introducing me to people, getting the conversation started. She was so dang good at it, so I simply let her roll with it. What came out of it was a silly, somewhat awkward (and a bit horrifying to see the old me), wonderful video.

“Man on Street” – A Who’s Who in Search Marketing

I’ll never forget telling her in 2010 that I had just found out I had colon cancer and that I’d be having surgery in a week. She was concerned and worried, but all her thoughts were about how to ensure my recovery went well. We talked about changing diet habits, then went on and on about how to be healthy.

Then in 2011, after I’d been going through chemo treatments for almost eight months, one morning I couldn’t get out of bed. I had pushed myself too hard, fallen into a deep depression and my body had given up on me. Dana often called me, and although I didn’t actually want to talk to anyone, I would answer, and then just cry. She’d just listen to me cry and tell me how much I was loved. She was concerned and went through the trouble of finding me a well regarded naturopath, made me an appointment and offered to pay for the services! I will never forget her love and her generosity during that horrible time. 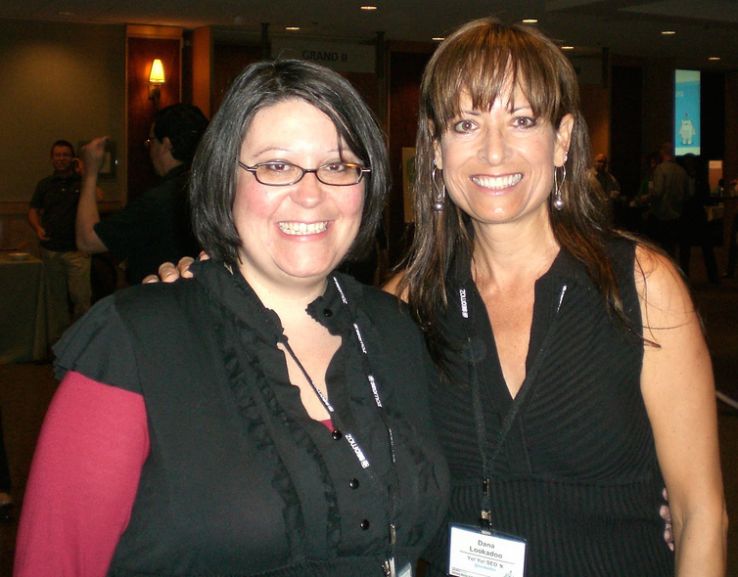 After her accident, I went to visit her at her home. I remember feeling so happy to be able to return the love and friendship she had given me during my time of need. Dana will forever be a shining star; she will live on in our hearts and memories.

Dana was always full of love and light. She cared deeply about helping others and connecting people. We all have a story about Dana. I’d love to hear yours.