The Machine Learning Revolution: How it Works and its Impact on SEO 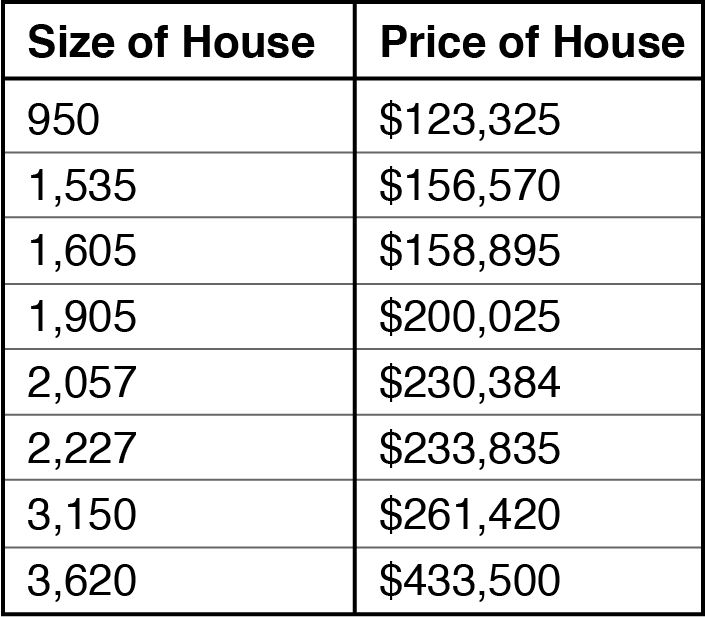 Machine learning is already a very big deal. It’s here, and it’s in use in far more businesses than you might suspect. A few months back, I decided to take a deep dive into this topic to learn more about it. In today’s post, I’ll dive into a certain amount of technical detail about how it works, but I also plan to discuss its practical impact on SEO and digital marketing.

For reference, check out Rand Fishkin’s presentation about how we’ve entered into a two-algorithm world. Rand addresses the impact of machine learning on search and SEO in detail in that presentation, and how it influences SEO. I’ll talk more about that again later.

For fun, I’ll also include a tool that allows you to predict your chances of getting a retweet based on a number of things: your Followerwonk Social Authority, whether you include images, hashtags, and several other similar factors. I call this tool the Twitter Engagement Predictor (TEP). To build the TEP, I created and trained a neural network. The tool will accept input from you, and then use the neural network to predict your chances of getting an RT.

The TEP leverages the data from a study I published in December 2014 on Twitter engagement, where we reviewed information from 1.9M original tweets (as opposed to RTs and favorites) to see what factors most improved the chances of getting a retweet.

I got my first meaningful glimpse of machine learning back in 2011 when I interviewed Google’s Peter Norvig, and he told me how Google had used it to teach Google Translate.

Basically, they looked at all the language translations they could find across the web and learned from them. This is a very intense and complicated example of machine learning, and Google had deployed it by 2011. Suffice it to say that all the major market players — such as Google, Apple, Microsoft, and Facebook — already leverage machine learning in many interesting ways.

Back in November, when I decided I wanted to learn more about the topic, I started doing a variety of searches of articles to read online. It wasn’t long before I stumbled upon this great course on machine learning on Coursera. It’s taught by Andrew Ng of Stanford University, and it provides an awesome, in-depth look at the basics of machine learning.

Warning: This course is long (19 total sections with an average of more than one hour of video each). It also requires an understanding of calculus to get through the math. In the course, you’ll be immersed in math from start to finish. But the point is this: If you have the math background, and the determination, you can take a free online course to get started with this stuff.

In addition, Ng walks you through many programming examples using a language called Octave. You can then take what you’ve learned and create your own machine learning programs. This …read more