Why Refusing to Discuss Failure Erodes a Culture of Growth 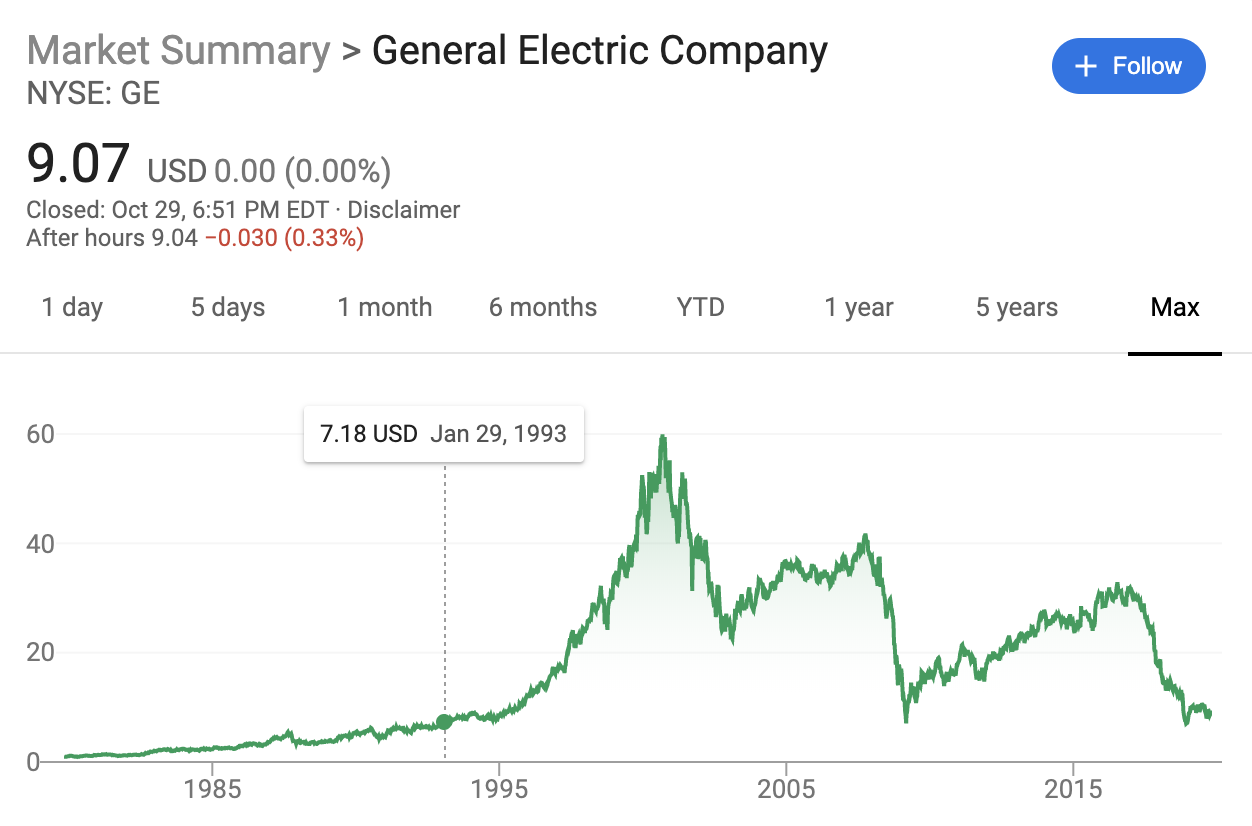 Have you ever sat in a meeting where a project was described as a success, yet all the details of failure that led to that success were left out?

Alternatively, have you ever watched while data was cherry picked to make things seem rosier than they actually are?

These are common embodiments of a very common, yet little known, phenomenon called “Success Theater”.

Success theater is, at its core, an informal operating system that says to employees: “you’re expected to win, and you should only discuss wins. Failures need not be exemplified.”

More concretely, success theater describes “the efforts that we make to make things look good, even if actual performance isn’t good or getting better.”

Ultimately, it is an avoidance of data that conflicts with your opinions. It’s a fear of confronting failure or uncomfortable conversations and reflection.

I like this definition (and the whole article) from John Cutler:

“Success Theater is celebrating hitting the quarterly goal without acknowledging the corners you had to cut and the people who will have to clean up the mess. It’s listening to someone rattle off vanity metrics. And it’s being told you’re not a team player for having some doubts about a recent ‘win.’ … And it’s rampant in our internal meetings, blog posts, and presentations.”

Success theater is … exactly what it sounds like it would be.

Of course, in the real world, failure is going to happen. In fact, it needs to happen in order to succeed.

Tons of value can come from documenting and sharing lessons from failed campaigns. Survivorship bias can warp the expectations of both leaders and new team members, and digging up your ‘graveyard of knowledge’ can help elicit new ideas and insights that could contribute to major breakthroughs in marketing and optimization.

In general, it’s best we confront failure honestly, instead of hiding from it.

One of the most popular stories about success theater is a Wall Street Journal piece on General Electric.

According to the story, former CEO Jeffrey Immelt was constantly optimistic in the face of future projections. In addition to his optimism and “can-do attitude,” he and his fellow top deputies also shielded themselves from any bad news or data that contradicted that narrative.

Unfortunately, the results were catastrophic:

By 2018, the stock price had dropped by roughly 44%. In the same year, they announced they would cut their annual dividend for only the second time in their 125-year history.

They also announced they were taking a $6.2 billion charge in their fourth quarter related to their insurance operations and needed to set aside $15 billion over seven years to bolster insurance reserves at the GE Capital unit.

Finally, they had to restate their earnings for 2017 and 2016, and the Securities and Exchange Commission (SEC) began investigating them for these accounting issues.

GE is an …read more