A limited number of media and press passes are available for each DigiMarCon Conference. We offer press passes to qualified professional journalists and analysts as a service to the industry and consumers, to add value for exhibitors and sponsors, and to help promote the event.

DigiMarCon reserves the right to close some portions of an event to the press, without notice.

We give priority to proposals from journalists who:

2. Have a track record of insightful coverage in areas related to digital marketing.

3. Have a specific commission for coverage of the conference (and not just of speakers or others attending).

A Press Pass is a complimentary admission to the convention that includes the right to attend the convention (typically for a limited time). Press Passes are given to working press staff (see below) to allow them to access and move around the conference site. Press Passes do not include any DigiMarCon membership rights. Anyone qualifying for a Press Pass automatically gets Press Credentials.

All members of the press are welcome to make use of the press services described above. The only distinction of a Press Pass is the complimentary admission.

Press Passes are available solely for working press staff – defined as individuals employed by recognized media outlets such as television and radio stations, newspapers, and other forms of news coverage, who are on assignment from those outlets and who would not otherwise be attending the convention if their jobs did not require it. Working press staff includes immediate supporting and technical staff such as producers, photographers, camera operators, and sound personnel.

Individuals who attend a DigiMarCon Conference with a press pass, but then attempt to market products or services to event attendees or exhibitors, will be asked to surrender their event badge and leave the event, and will be barred from attending future DigiMarCon events as press.

These rules (based on our general Code of Conduct) apply to all DigiMarCon members as well as members of the professional press.

After you have read the Press Pass FAQ’s, please submit a proposal via our Press Pass Request Form

Apply For a Complimentary Press Pass 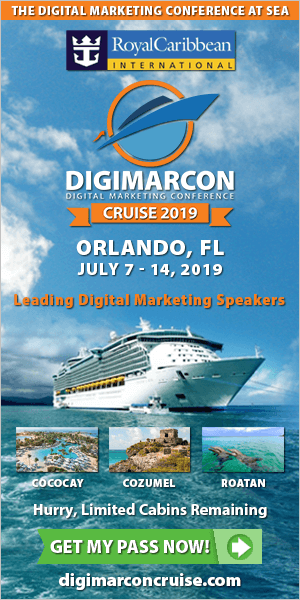 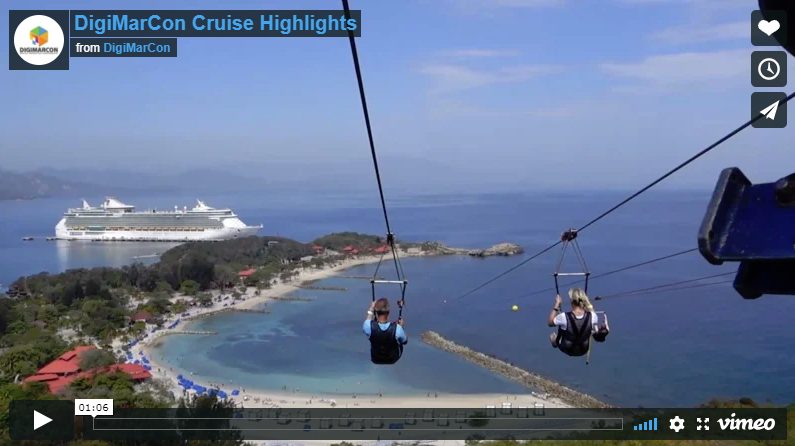 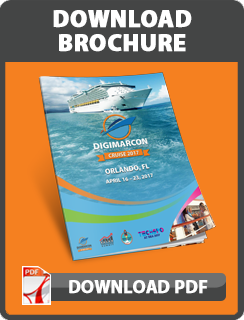